Neodynetics accesses to the abundant scientific talent and resources available in the Greater Los Angeles area (Caltech, UCLA, USC, UCI, UCR, UCSD, etc.) and collaborates extensively with private firms to supplement its in-house capabilities. The team is dedicated to the successful development and commercialization of leading-edge technologies that rely on extensive expertise in physics, nanotechnology, physical chemistry and engineering. Neodynetics staffs its R&D project on a project basis with highly qualified scientists, engineers and technicians recruited from the large pool of scientific talent available in Sothern California.

The two co-founders of the company bring over 60 years of combined background and experience in related areas of science, business, management, research and technology development. 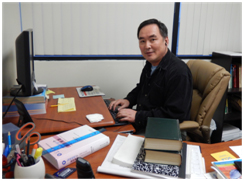 Chief Scientist and co-founder of Neodynetics

Dr. Weixing Lu has over a decade of advanced technical experience, including specialized research in polymer physics, physical chemistry, surface chemistry, thin film chemistry, MEMS, plasmonics, nanotechnology and microfluidics. He holds a B.S. specializing in solid state physics, and a Ph.D. in Physical Chemistry from the University of Science and Technology of China. He worked closely with Professor R. H. Tredgoldof Lancaster University of the United Kingdom (UK) as a visiting scientist on a series of pioneering projects in Langmuir-Blodgett film and Nonlinear Optics.

Following his pioneering research in the UK, Dr. Lu was invited to work as a UCLA Postdoctoral Research Scientist, conducting advanced technology projects for several distinguished professors in the departments of chemistry and engineering. As a scientist at UCLA, he worked on Micro-Electro-Mechanical-Systems (MEMS), plasmonics and microfluidics. Later, Dr. Lu applied his research expertise in chemistry, physics and nanotechnology at the Crump Institute for Molecular Imaging as an NIH/UCLA SOMI fellow in the field of microfluidic synthesis of nano-materials, fast biochemical and chemical reactions, biochemical analysis and sensor development. 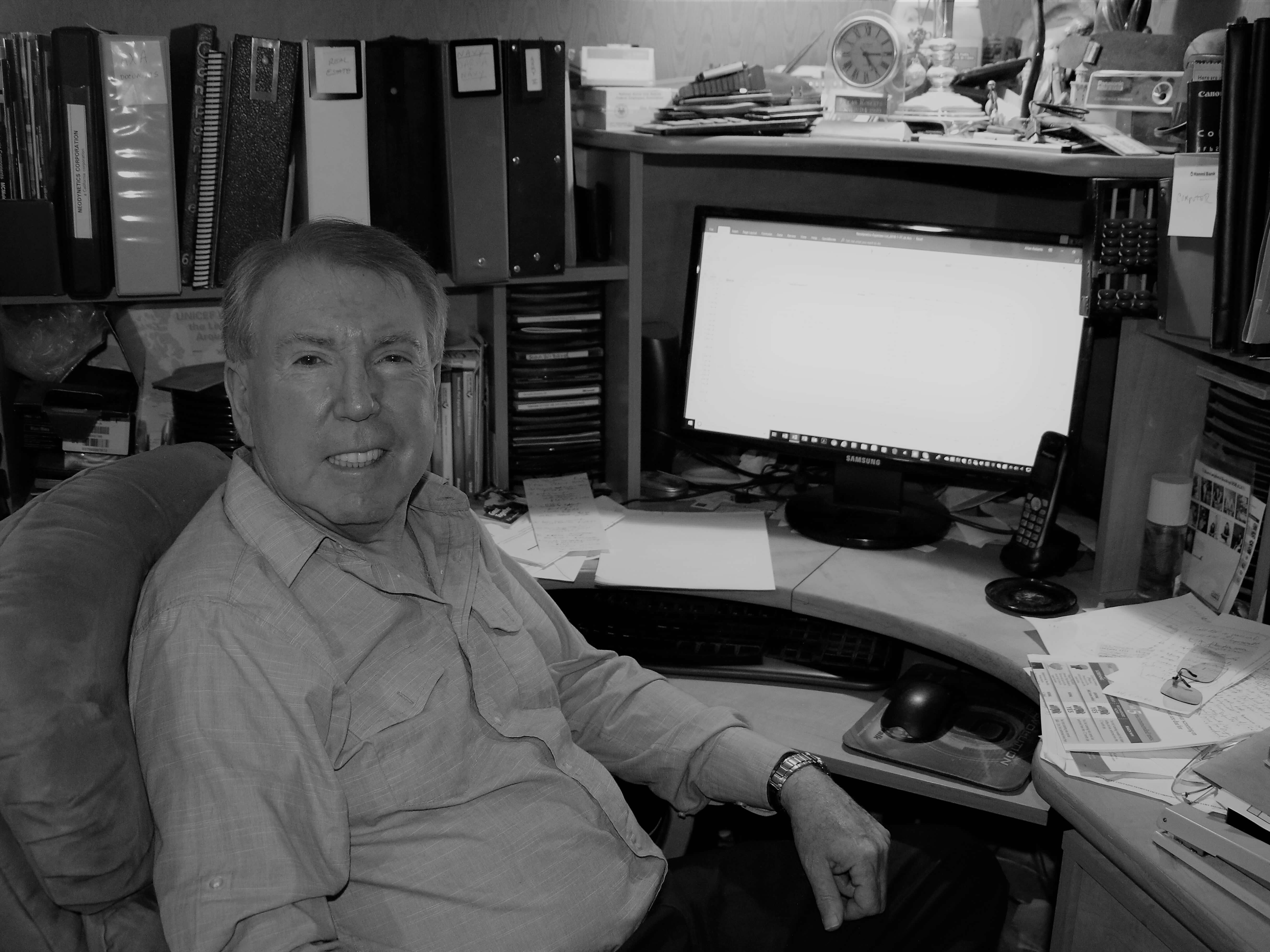 Allan Roberts has over 20 years of experience in project management, systems engineering, management consulting and program evaluation. He holds degrees in Systems Engineering and MBA (specializing in management science) form the University of California, Los Angeles (UCLA) and brings to the company years of experience in engineering, government contracting, accounting, consulting and business management. He worked as systems engineer for Boing and TRW, Assistant Director for the federal office of GAO in Los Angeles, and as a management consultant at two national consulting firms. His career has focused on analyzing the scientific and engineering aspects of highly technical projects for the Navy, Army, Air Force, DOE and NASA, many of which were classified. He is a specialist in contract administration and project efficiency measures and has many years of leadership and consulting experience at both government agencies and private firms. Mr. Roberts is a U.S. citizen.